“Behold, God is my salvation, I will trust and not be afraid; For the LORD GOD is my strength and song, And He has become my salvation,” ~Isaiah 12:2

Despite the magnitude of prophetic revelation in his book, Daniel only saw part of God’s composition.

However, through Isaiah, people of faith discovered more of God’s plan:
…a virgin would be with child ( Isaiah 7:14),

the child would be Messiah–the eternal king, counselor, God, the Prince of Peace (Isaiah 9:6-7),

and most bewildering at the time of the prophecy, Messiah was also revealed as the suffering servant (Isaiah 53:10-12).

Beginning, middle and end.  All the puzzle pieces were there, and yet, for Isaiah, the order and time frame remained inconclusive.

They placed their “bets,” so to speak.  Even so, despite their diligent detective work, they failed to comprehend that God’s masterpiece of grace would require a seemingly dark and messy middle.

For this reason, when Christ–Messiah– suffered, many misunderstood.  They did not recognize Him as their ‘expected’ Messiah.

After all, He did not fit their theories. They looked for the final and completed composition … one filled with light and hope.

They searched for the eternal king…not a suffering servant. Without a doubt, they misunderstood God’s process.

Jesus both understood and acknowledged their confusion. Thus, He reassured them,  (John 14:1-2).

Yes, it’s true.  The kingdom is coming; God will complete His promised masterpiece.

But for those who celebrated that particular Passover nearly 2000 years ago, the composition appeared dark… And recognizing his disciples’ justifiable apprehension, Jesus reminded them that God controlled the outcome.

And the same is true today.  Undoubtedly, shadows grow deep. But in this process, we may also cling to hope:  in the hands of the Master, the composition of grace moves toward its beautiful outcome.

Our Creator has, in fact, reassured us through His prophetic sketch. He has outlined the glorious ending.

We can trust Him.  After all, Biblical prophecy has been fulfilled again and again. The first puzzle pieces have been placed.  Messiah’s suffering has passed. 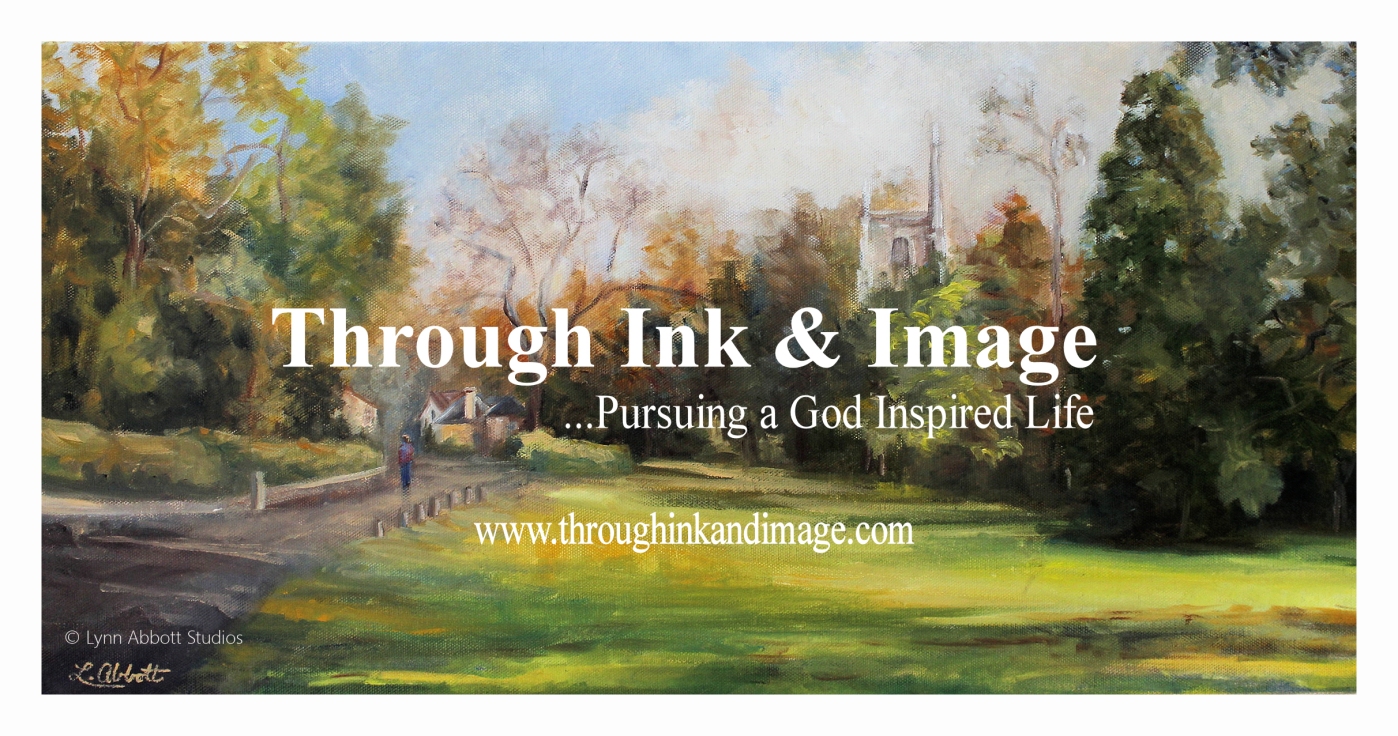 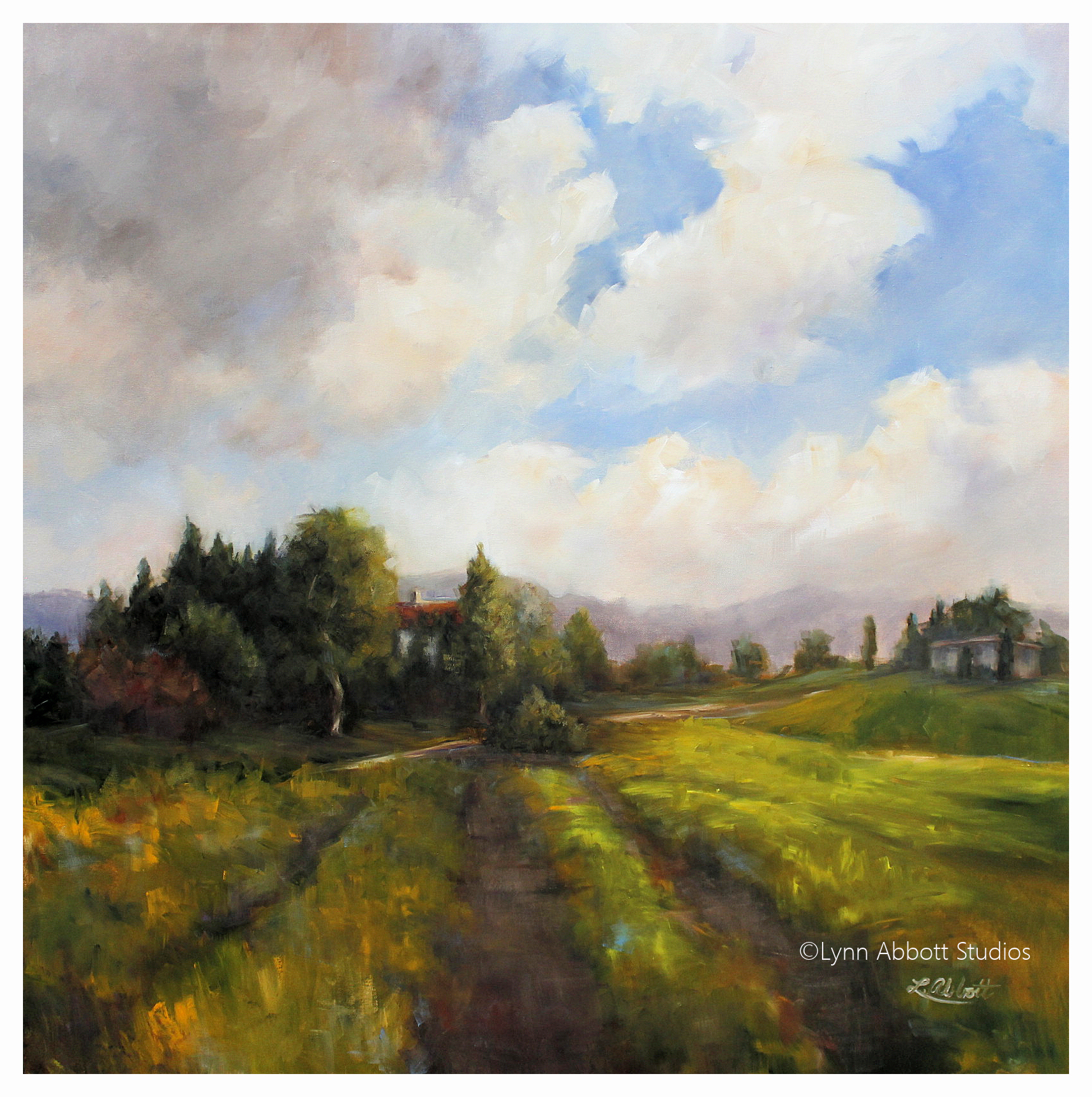 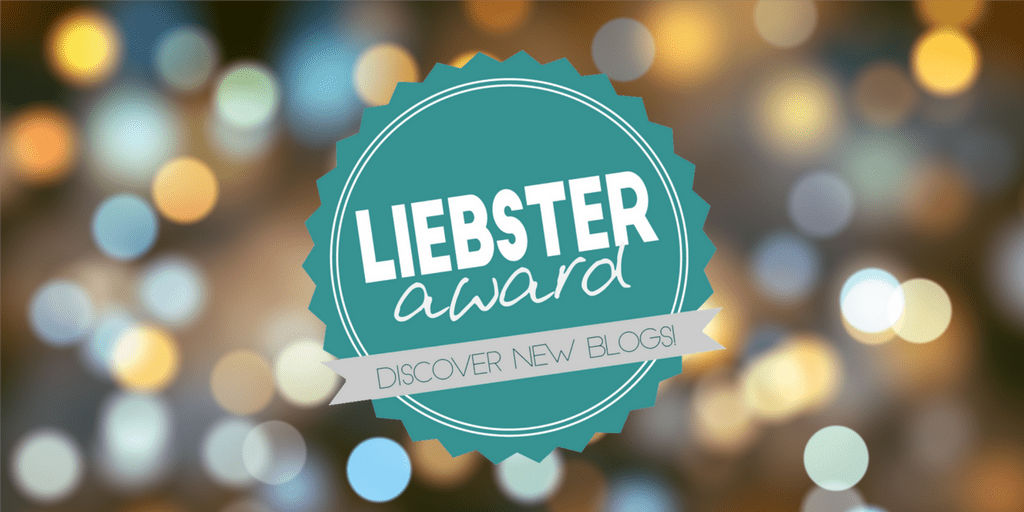 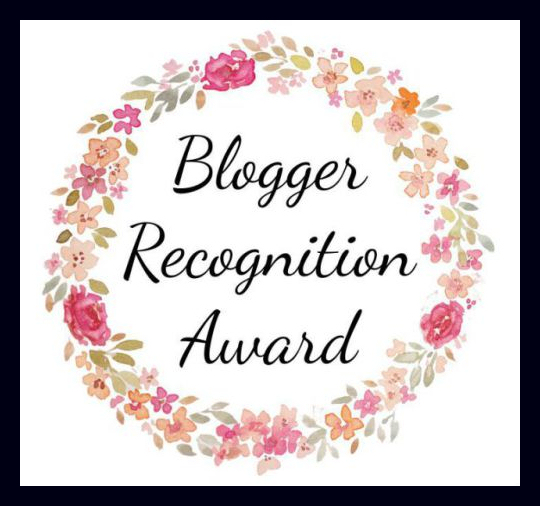 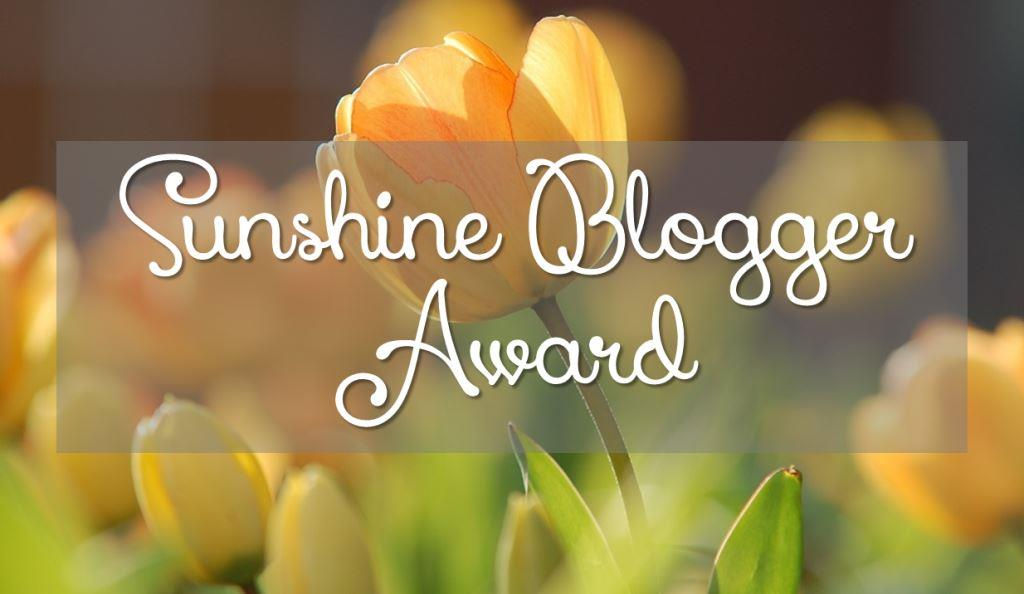 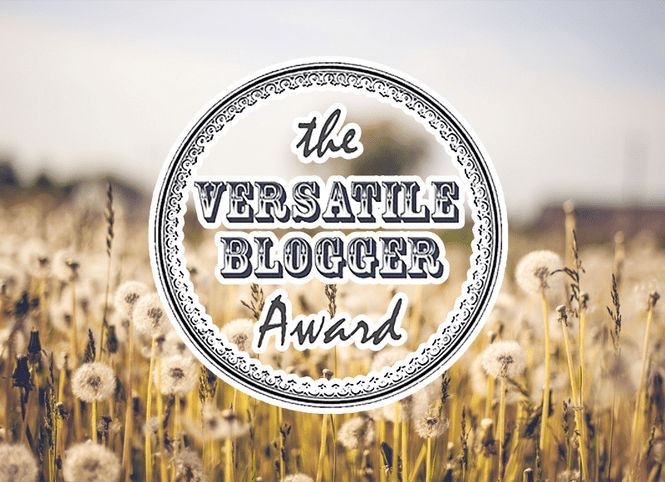 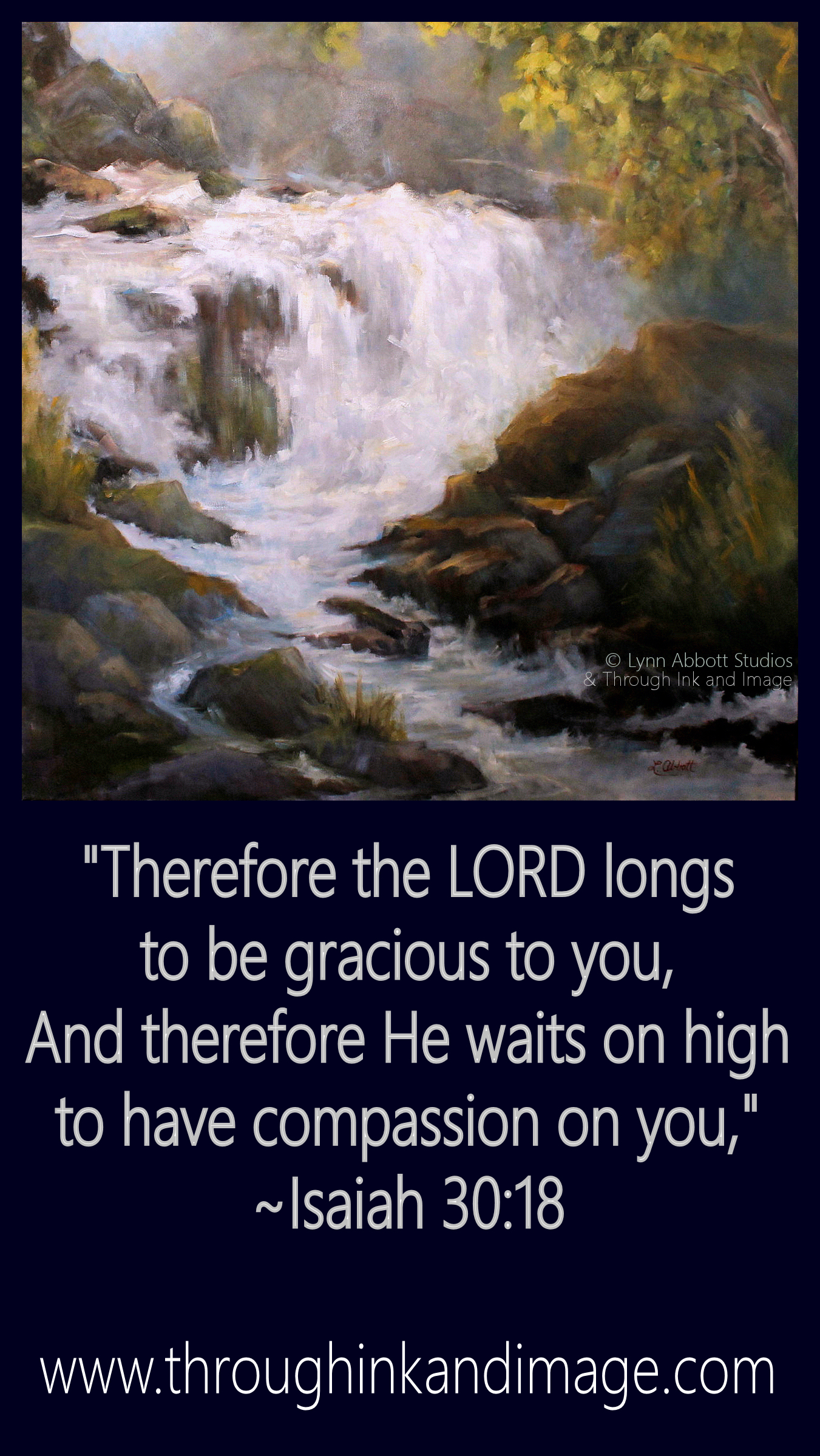 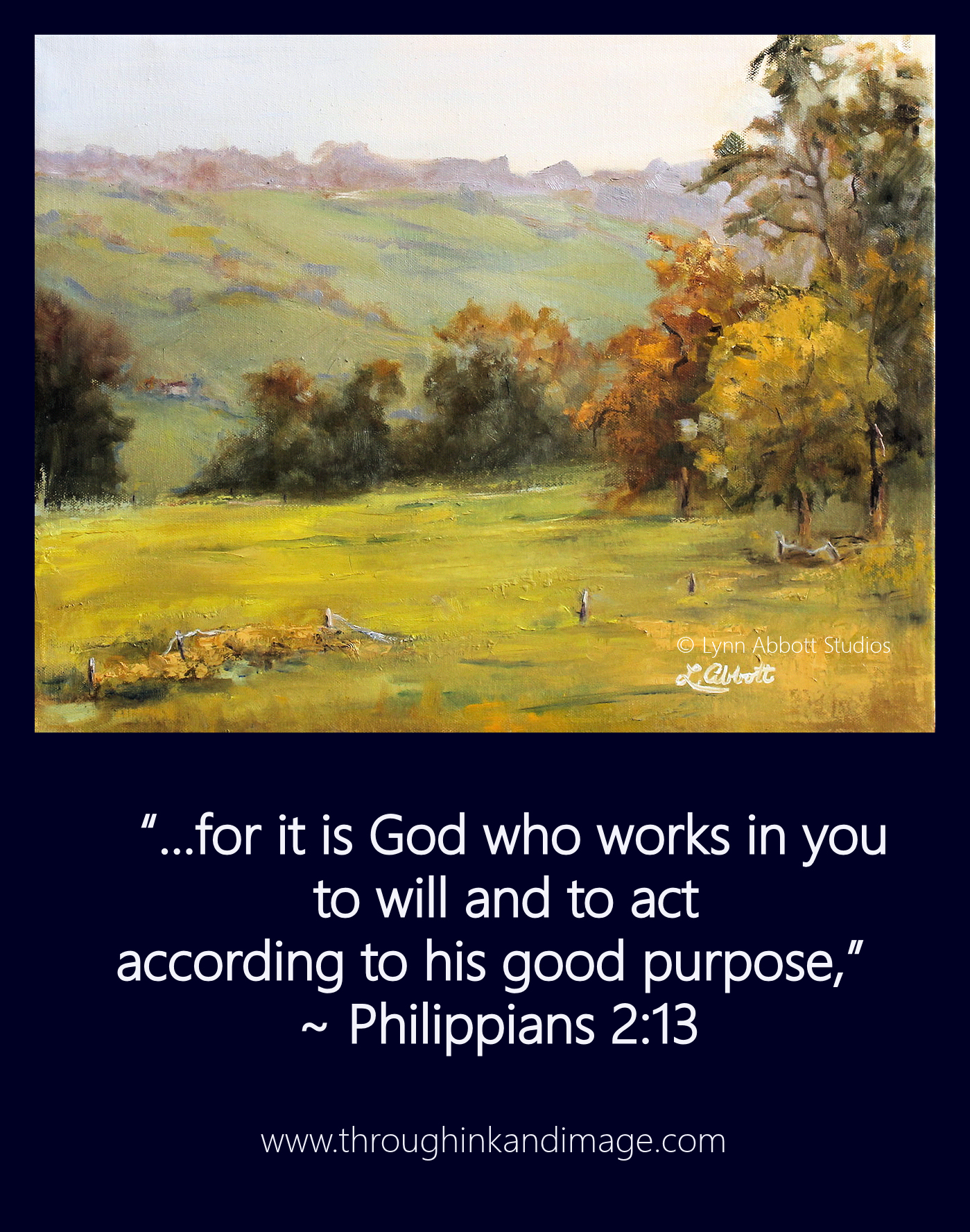 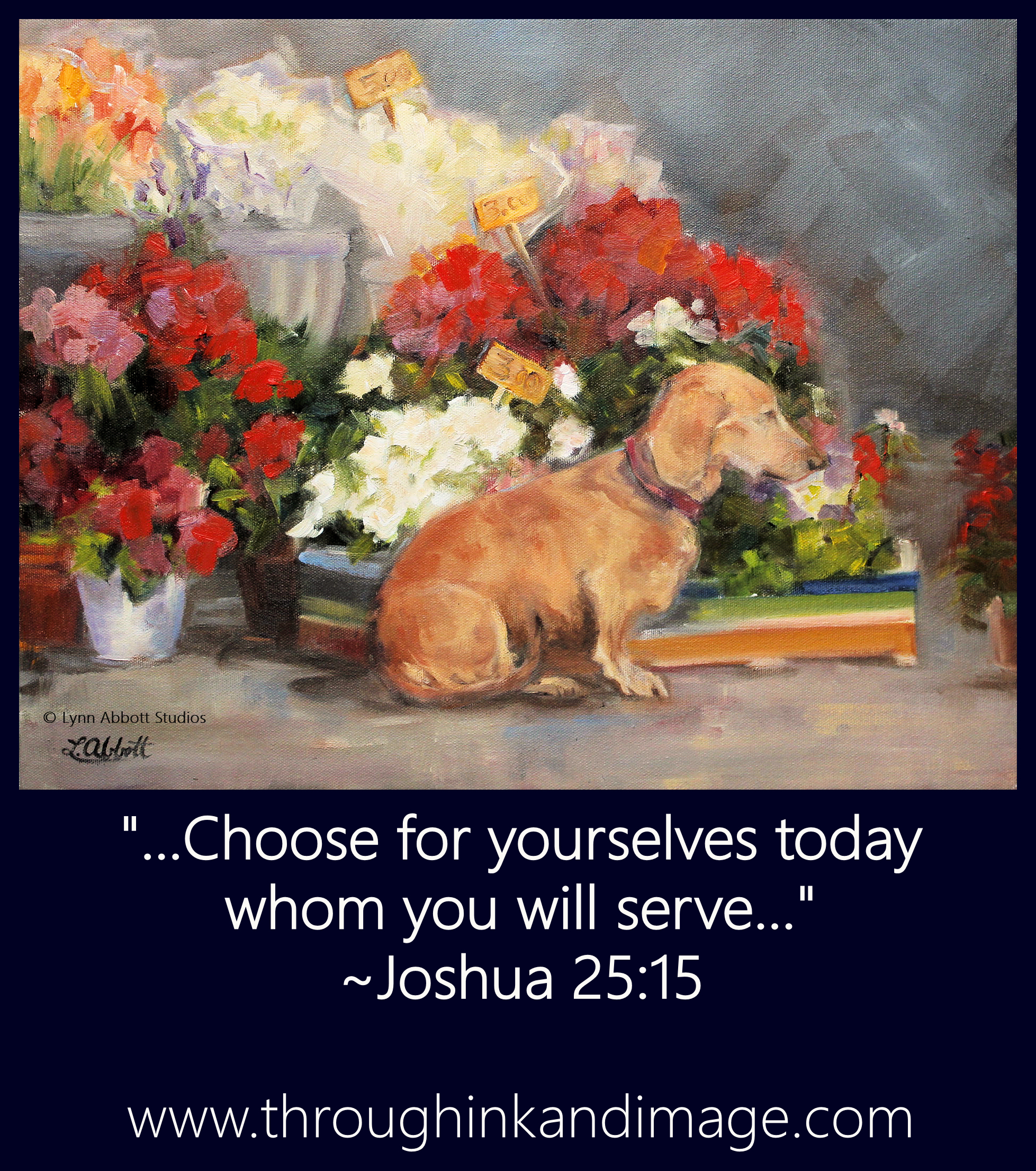 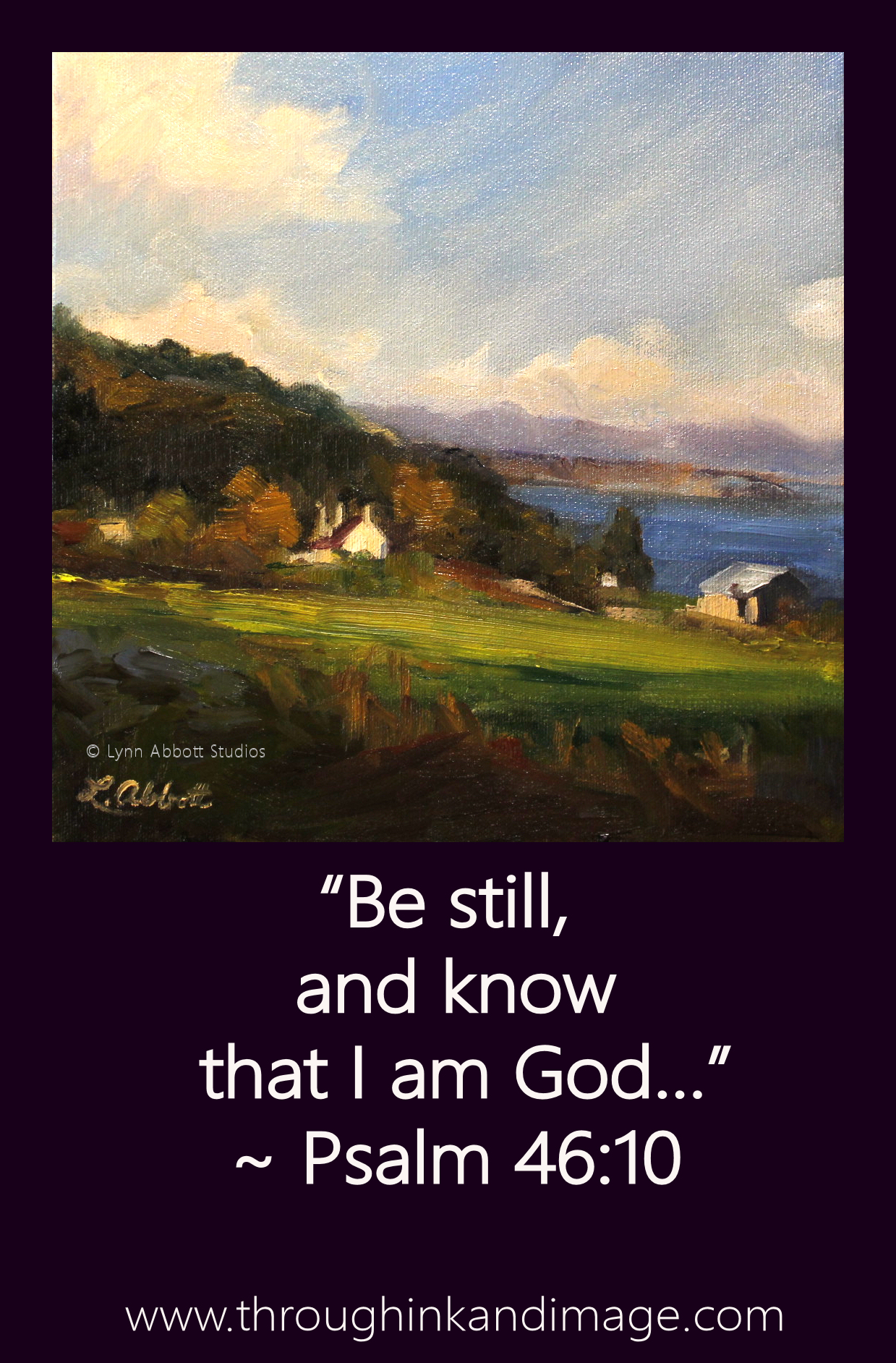