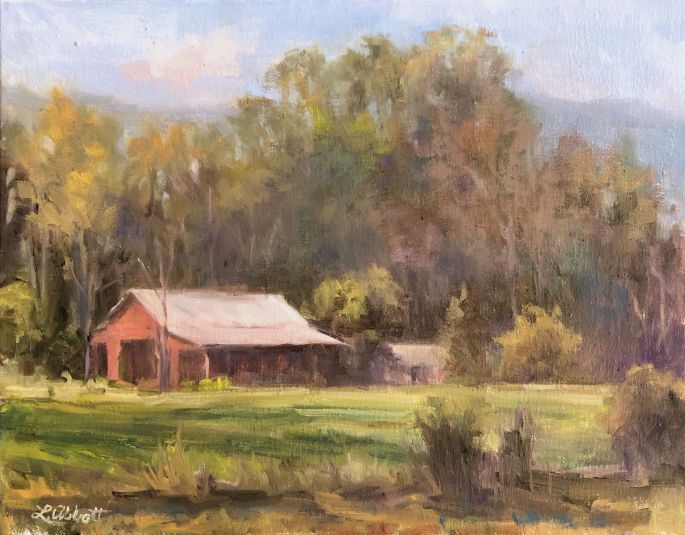 “Come unto Me all who are weary and heavy-laden, and I will give you rest,” ~Matthew 11:28

It was our first Christmas together and yet, I argued with my groom.

Our marital discord began simply enough. We debated the proper way to heat a pre-cooked ham…

I insisted the ham be placed on a rack inside a CorningWare baking dish.

My husband suggested that the rack was unnecessary. I was adamant that the rack must stay; yet, I could offer nothing more than family tradition by way of argument.

Yup.  All tied up in minutia, I argued with my groom over a stupid baking rack.

Legalism is like that. It gets tied up in unending, man-made religious rules. And it elevates human works above all else.

From the very beginning, God’s people were to walk in grace by faith.

But obviously, humanity has a way of gradually running off course. People like to muddy the composition, to complicate things.

When Moses had led the people out of Egypt, Yahweh had given His people their own code of law. In this way, He began to establish a nation.

However, human additions crept in, virtually unnoticed at first.

Perhaps, religious teachers felt it necessary to break the law down into easily grasped, how-to steps.  Unfortunately, over time, their explanations morphed into a complicated set of dictates that governed the minutia of Hebrew life.

It happens to the best of us…

You betcha. Sometimes, we overly complicate a clear and simple vision. Maybe, it’s because following an external “make-over” initially appears a quick and easy fix.  Who doesn’t like a “shortcut”?

Perhaps like me, you are sometimes tempted to whitewash rather than to rebuild the entire fence.

Ultimately, however, legalism’s clearly defined undertow pulls us off course.

It happens to the best of us…even if we begin with the best intentions.

Very likely, ordinary Hebrew folk despaired of ever measuring up to their religious leaders’ definition of holiness. The yoke of legalism bore down on them.

Legalism not only sets up unfair and unreasonable points of comparison, but then, blasts us for our inevitable failures.

While they may have admired those who appeared to meet the standard, they likely became discouraged when they looked at their own lives.

Been there; done that, too.

Under legalism, you just wanna give up…

After all, that taskmaster asks us to bear too heavy a load. Comparisons are unfavorably made; self-condemnation muffles our joyful noise.

That’s just how legalism works. It not only sets up unfair and unreasonable points of comparison, but it also blasts us for our inevitable failures.

Without a doubt, I am far from perfect. Fortunately for me, on the cross of Calvary, Christ defeated death and freed me from the yoke of legalism.   And in fact, grace teaches me that God values humble, authentic repentance over self-righteous appearances.

No more keeping up with the Pharisees…

No more self-condemnation. Love covers all my failures.

Grace calls prodigals to run into Abba’s arms.  And then, it throws an extravagant homecoming party.