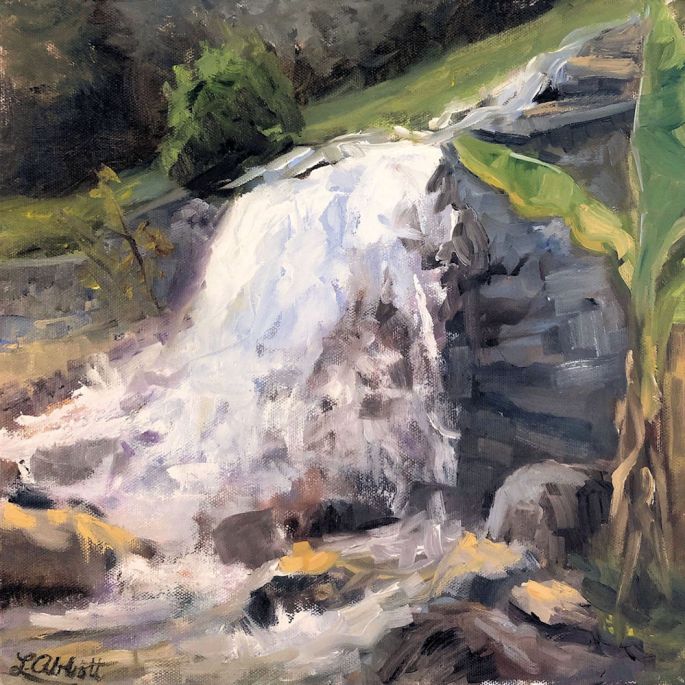 It’s the stuff that nightmares and horror movies depend upon: trapped with no way out.

Perhaps, your nightmares take a more classical turn, and like my son, you feared the Greek labyrinth and its gruesome Minotaur.

However, I also watched one too many Star Trek episodes.

Thus,  although my nightmares invariably involved my being ambushed by some horror, I frequently awakened to my own cries: “Beam me up, Scotty.”

I wish adult crises were so easily evaded.  After all, at some point, all of us stare into the fierce and glittering eyes of the “unbearable.” Our nemesis pins us against the wall. 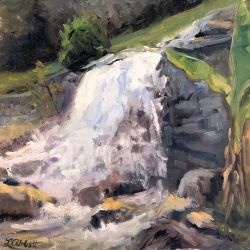 Cornered in the workplace?  You may confront injustice within a corrupt system that doesn’t value mercy or compassion.

Perhaps, weakened by disease, you lose your independence.  You become trapped by a physical condition over which you have no control.

Nightmares may overtake you at home.  Snarling and snapping, strife and dissension make an ugly pair.

Some find themselves hemmed in by financial crisis…barely hanging on as their economic earthquake rattles security.

The fear of “no way out” haunts humanity.

Even so, I’ve found comfort in the life stories of a prophet and an apostle.

Both Moses and John  encountered life’s “unbearables” and at one time, each found himself up against a wall…

Of course, Moses must have been elated when Pharaoh finally gave the “go-ahead” for the Jewish people’s release and he immediately got God’s people outta Egypt.

As the book of Exodus reveals, they were a far cry from an organized and obedient military force.  For this reason, God prepared Wilderness Boot Camp (Exodus 13:18). 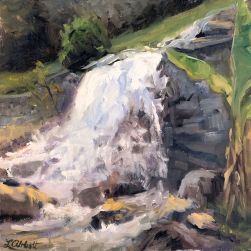 And so it was.   Their detour around Philistea brought them to Etham, located not far from the Red Sea.

Meanwhile back at the Egyptian palace,  Pharaoh already regretted losing his primary workforce. Thus, he gathered his army, engaged his chariots, and pursued his former slaves.

When the dust clouds from the chariots began to rise in the distance, the Israelis rightly feared.

What I find most striking about the account  is that  Moses and the people were following God and yet, they were undeniably penned in…

The Red Sea prevented their flight and Pharaoh’s vast army would overwhelm them.

I sympathize with the people’s genuinely human response: “‘Is is because there were no graves in Egypt that you have taken us away to die in the wilderness?  Why have you dealt with us in this way, bringing us out of Egypt?” (Exodus 13: 11).

As I read Exodus 13 and 14, however, it becomes evident that God allowed this seemingly catastrophic scenario in order to accomplish His ultimate purpose.

Sometimes Abba allows us to face the “unbearable.”

Against the wall,  the people feared.  Panicked, in fact.

Pharaoh’s chariots thundered.  And Moses obeyed God’s command and stretched out his hand over the Red Sea…

When the Egyptian army tried to follow,  God instructed Moses to once again stretch out his hand over the sea, and the waters crashed in upon the Egyptians.

Yes, sometimes Abba allows us to face the “unbearable.”

But you and I can take heart.  Abba has a magnificent plan.  When our backs press against that cold stone,  He brings forth miraculous beauty.  Through our lives, He often demonstrates His power  for “Pharaoh” to see.

The apostle John’s life illustrates that.

Reading John’s extraordinary book of last things, Revelation, I recognize that on the Isle of Patmos, John’s back also pressed hard against the wall.  Imprisoned for his faith in Christ,  John entertained no hope for escape.

The Aegean Sea did not part.  In fact, John died on what was, at that time, a  deserted island.

Yet, while God’s plan for John did not include a splashy rescue, it certainly was  miraculous:  John himself met Abba in a spectacularly, deep way.

You and I can take heart; Abba has a magnificent plan.

Indeed. Sometimes, Abba rescues His child in order to demonstrate His grace and power so that the world might come to know Abba.

In fact, in the midst of the “unbearable,” our Sovereign-Shepherd calls forth grace, and in our hearts,  a deeper understanding–or “knowing”–of our great Savior blooms.